Cars and vans that run on diesel are officially seen by the state as a significant contributor of harmful emissions, and a diesel scrappage scheme is now being discussed as a possible way to encourage motorists to make the switch to petrol.

After it emerged that some local councils are planning to charge 50% more for diesel vehicles to park, it appears that we are well on the way to phasing out the most popular engine and fuel for commercial vehicles. Transport For London will also charge £10 in addition to the congestion charge for diesel vehicles entering the centre of London from 2020.

The Mayor of London and the Chancellor of the Exchequer are proposing incentives to switch from diesel, and it is expected to be mentioned in the 2017 Budget. The scheme is expected to involve payments of £3500 for vans that fall below the Euro 6 Standard. 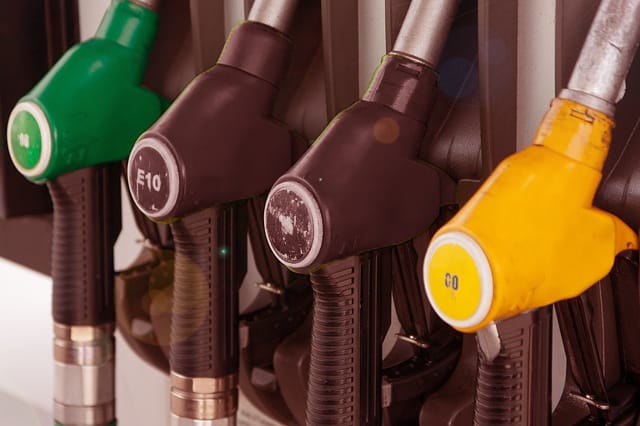 Those who choose to buy new diesel vehicles will face a 20% increase in Vehicle Excise Duty (road tax), and the industrial diesel subsidy known as ‘red diesel’ is expected to end. Where does this leave businesses that use industrial and commercial vehicles? Whilst petrol engines are lighter in weight as well as the retail price of the vehicle and the fuel being less, the efficiency is still better with diesel. Assuming we are still a few years away from electric vehicles being a genuine option for the masses, one way to encourage motorists to choose petrol over diesel is to make petrol cheaper at the pumps. Whilst many trade organisations back the diesel scrappage scheme, we don’t want to demonise motorists who will remember being encouraged to make the switch in the other direction. Mistakenly focusing on carbon emissions rather than the entire gamut of pollutants led to the government subsiding diesel and offering cut price road tax on the more efficient diesel cars. When other polluting particulates such as Nitrogen Oxides are added to the equation, it becomes clear that reducing the amount of diesel engines in use would be the best way to reduce vehicle emissions. Should the manufacturers of commercial vehicles also be incentivised to develop cost-effective alternatives to petrol and diesel?