The major 3 breakdown companies in the UK are the AA, the RAC and Green Flag. Whilst most insurance policies have a breakdown and recovery option, the membership-based breakdown services market is dominated by those with yellow, orange or green livery. The AA is recognised as the market leader.

The AA was founded 1905 as the Motorists’ Mutual Association, but within a week its name was changed to the Automobile Association. Their activity was initially limited to only weekends, and the main aim was to warn motorists of Police speed traps.

Speed limits in the early days of cars were much stricter than today. A 20mph national speed limit would be enforced by covertly measuring the distance between two plain-clothes Police officers. Fines would be the equivalent of a month’s salary. Patrols were made on bicycles, and hand signals were used to warn the motorists of impending speed traps. 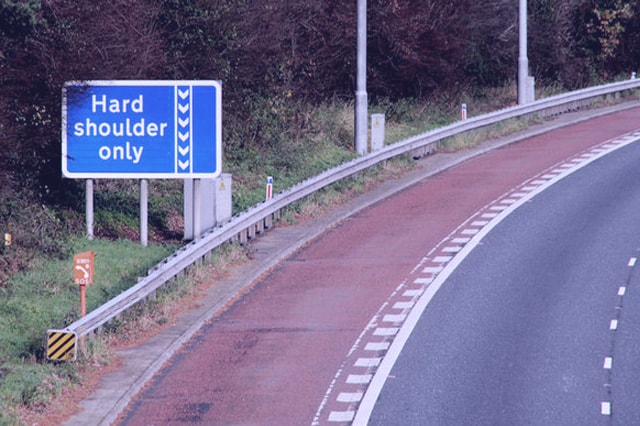 For commercial vehicles, the Freight Transport Association (FTA) offers a vehicle recovery service in partnership with the AA.

The RAC was founded in 1897 and was given royal approval by Edward VII in 1907. It is no longer known as the Royal Automobile Club, since it was sold and restructured in 1999. With 8 million members, it covers half the market of closest rivals the AA.

Green Flag operates both in the UK and Europe, using a network of partnered garages and mechanics rather than patrolling units. Formed in 1971 as the National Breakdown recovery Club, the company originally operated within a 50-mile radius of Bradford.

The ownership and company structure of the AA, RAC and Green Flag have changed several times over the years as finance companies try to exploit the continued increase in vehicles on the road. Motoring, both private and commercial, is big business. Therefore, breakdown companies have investment potential for financial organisations.